Between The World and Small Things 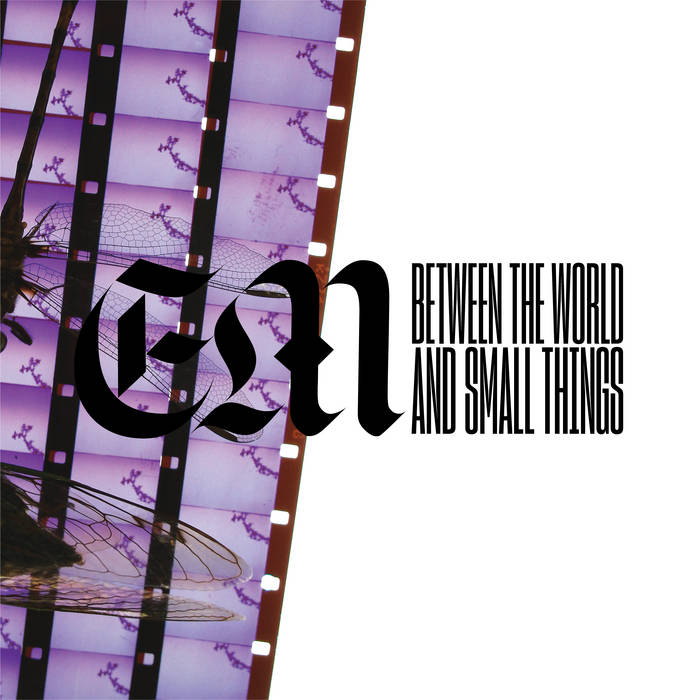 Blue Hole Recordings is proud to present its third release and Evan Morgan’s debut full-length record, Between the World and Small Things. The songs are relatively self-contained—only one is longer than six minutes. But their influences are wide-ranging, from pre-war gospel to experimental cinema. “Walden (I Thought Of Home)” derives not from Thoreau’s famous book, but an intertitle in Lithuanian filmmaker Jonas Mekas’ diary film of the same name; “Mosaic Made of Time,” from a guitar tuning Morgan learned from Sarah Louise. The care he invests in his songwriting is readily apparent: his playing is light, like Spanish guitarist Conrado Isasa, and his compositions are earthy in a way that evokes Joseph Allred, who Morgan played with on a midsummer tour.

But his songwriting isn’t imitative; it’s immersive. Listening to “15-501 Frozen Over,” you can sense the cold, feel the car sputter and seize; with “En La Feria Del Libro,” the joy of poking around a Spanish book fair. Morgan is equally comfortable drawing from smaller reference points, as in “Cockroach Balcony Blues,” which see-saws between complex suspensions, tritones and modal barre chords. “Dave Is Very Far Away,” written for a friend studying in Australia, is particularly stunning, unfolding like a flower in bloom. In a way, the first and last songs suggest a life—“awakening” in the first, “everlasting” at the last—moving its observations Between the World and Small Things. The record earns its name.

all songs performed by Evan Morgan on 6 string and lap guitar, and all were written by Morgan except "Redwood Ramble" (R. Basho) and "Leaning on the Everlasting Arms" (traditional)

Produced by Will Csorba, Spring 2018

Bandcamp Daily  your guide to the world of Bandcamp

Benji B talks about his new compilation ‘Deviation Classics’